In summer 2004, I went to Europe for about three weeks to visit some of my friends and relatives.

One of my friends who happened to work for Lufthansa Airlines at that time, offered me to go to any major city in Europe that Lufthansa had service to for short amount of time and for a relatively small price.

I was all for it and chose two destinations, Athens, Greece and Stockholm, Sweden and off we went.

We arrived in Athens very early in the morning and had only around 24 hours to explore this wonderful city.

As you probably know that by far the most famous attraction in Athens is Acropolis. 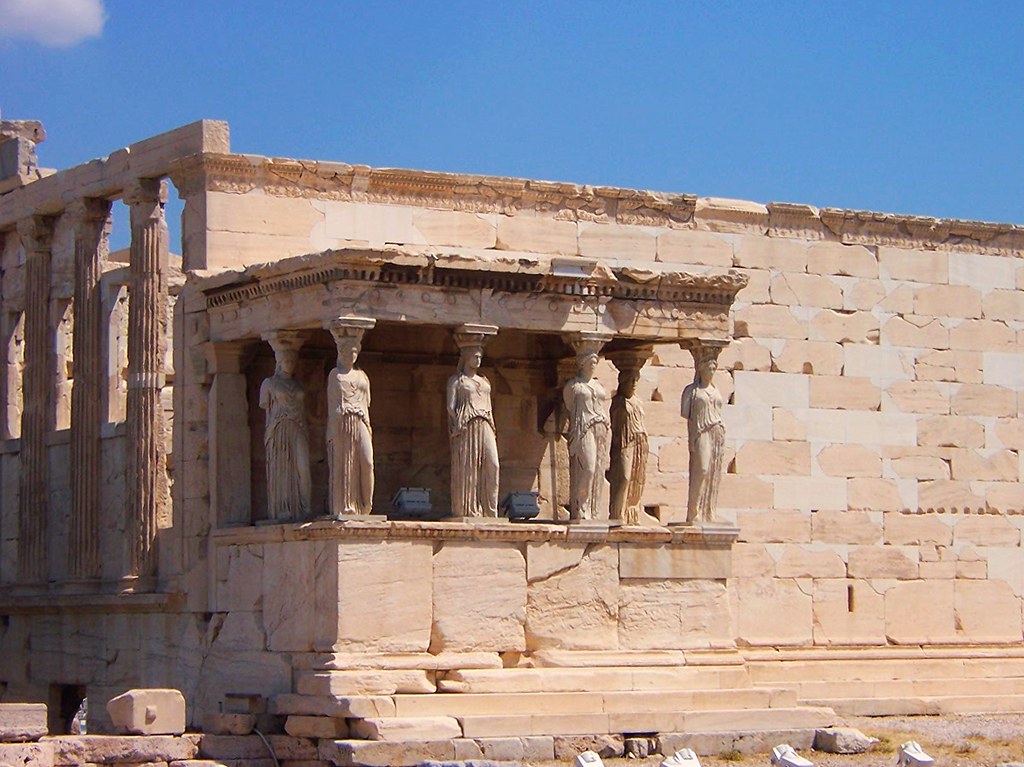 Acropolis is citadel or high fortified area located on a high rocky hill above the city of Athens which has several remaining structures and the most famous of them is Parthenon.

Since, I didn’t have much time to waste, soon I have booked half a day sightseeing tour which included trip to Acropolis.

Here are several pictures that I took during the tour.

One of the buildings that is part of Acropolis

Views of Athens from Acropolis

Probably the biggest reason that I have picked to visit the city of Athens out of countless destinations was that Athens were hosting Summer Olympics in just a week and I was really excited to have an opportunity to learn what local residents were thinking about Olympics coming to their beloved city.

According to the history, the first Olympic Games are traced back to 776 BC as they were dedicated to the Olympian gods and were staged on the ancient plains of Olympia which is located according to Greek mythology in the western part of the Peloponnese.

Olympic Games continued for 12 centuries and were banned by Emperor Theodosius in 393 A.D. as “pagan cults”.

The first modern Olympic Games were held in 1896 in Athens, Greece. The person responsible for giving Olympics the second chance was Frenchman named Baron de Coubertin who offered to host first Olympics in 1900 in his native Paris, but the delegates from 34 countries agreed to move the Games to 1896 and chose Athens to be the first host city.

So lets move on

After my sightseeing tour was over, I started to ramble through the city on my own to fulfill my curiosity regarding Athenians’ attitude toward hosting Olympics and off course to learn about the city of Athens as much as I possibly could in several remaining hours before the next flight.

Can anybody guess make and model of this car… 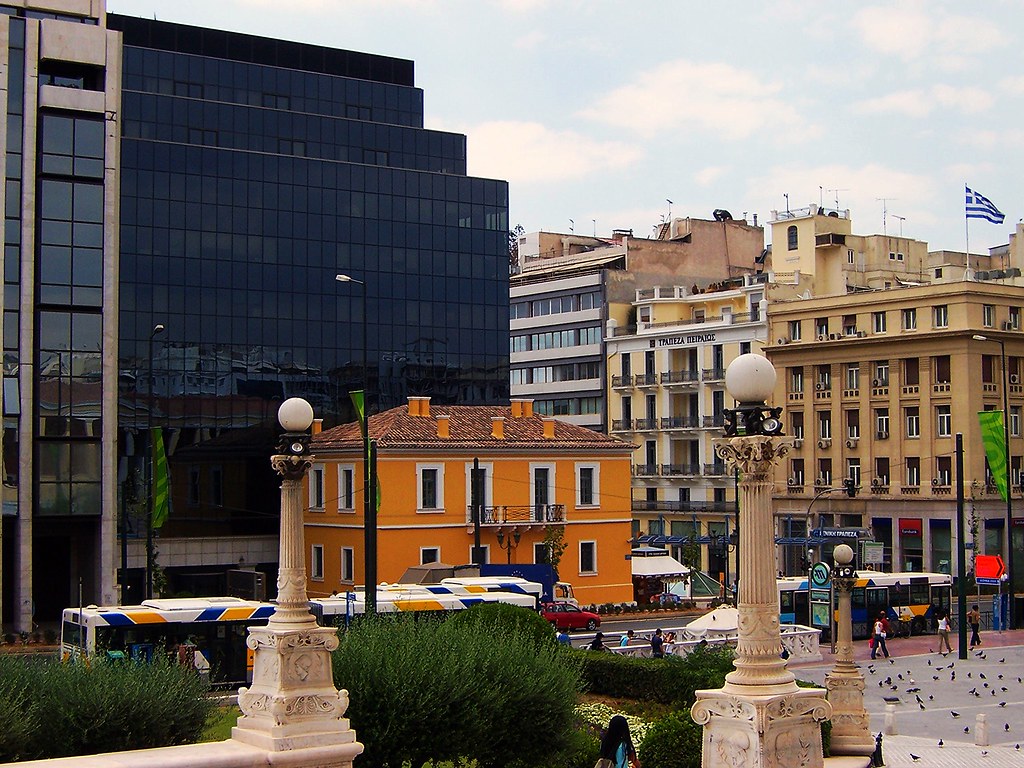 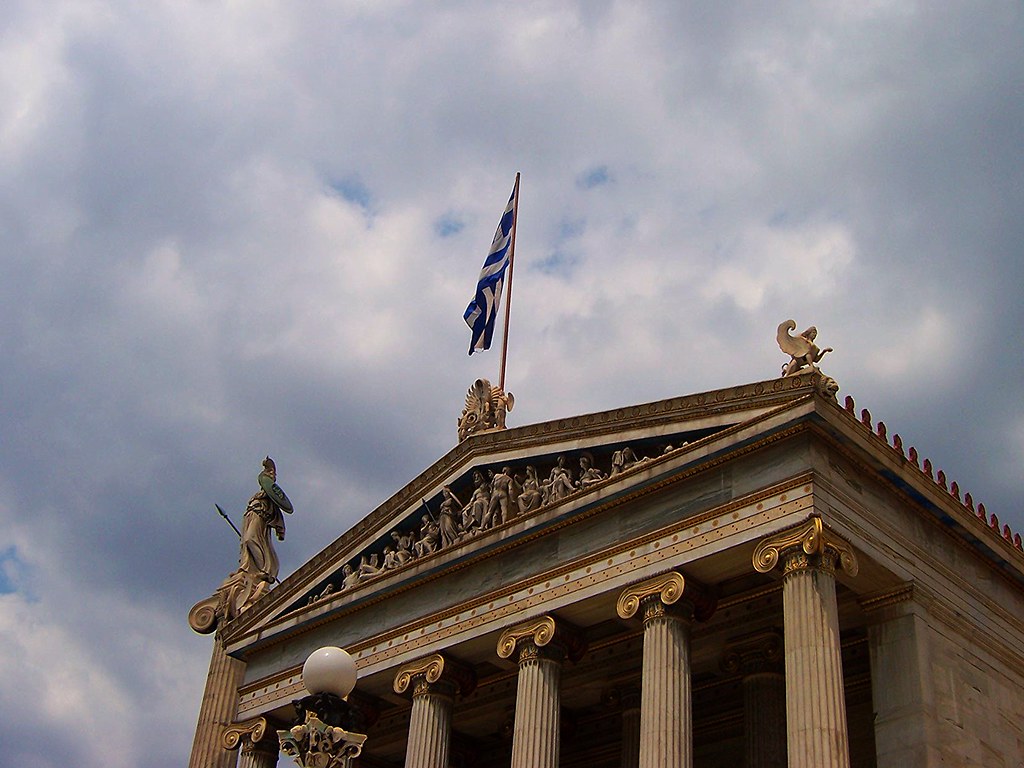 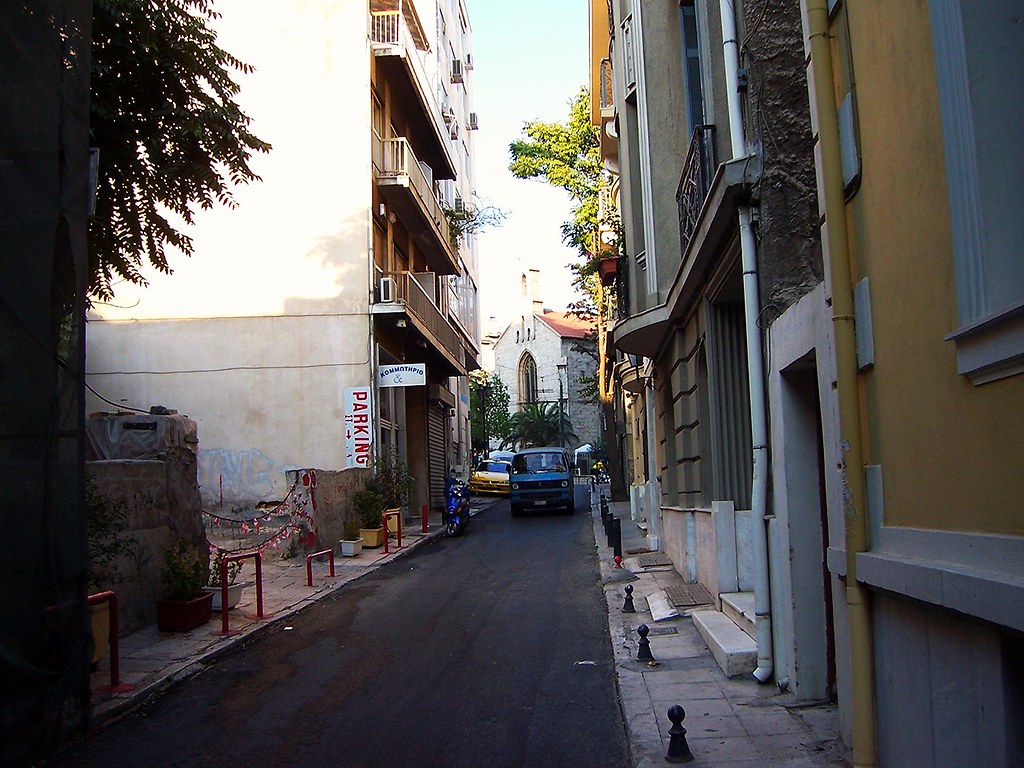 I have tried my best to learn about people, culture, food, Olympic mood in only three, four hours and based on what I’ve seen, my emotions and feelings about Athens were mixed.

First of all, I was so excited for the opportunity to walk through Acropolis. This was truly one of a kind life time experience to walk through a world famous ancient structure that was few thousand years old.

On the other side, I expected the Athenians be super excited and enthusiastic about their own city hosting Olympics for the first time in more than hundred years but most people that I have seen were anything but excited about the GAMES.

I remember that one time I have read a story about many residents of Barcelona were not thrilled about their own city hosting Summer Olympics in 1992. Mostly they were complaining about excessive amount of tourists bringing extra hassle and noise to their city.

I truly anticipated to see the city full of Olympic symbolism, clean streets packed with thrilled tourists, enthusiastic shop owners jumping up and down and fully engaging with their customers in attempt to make a deal.

But after spending nearly half a day on the streets of Athen,s I didn’t experience all of that.

During that visit (that was my first and the only visit to Athens and Greece too) I didn’t fall in love with the city like I did for example with Prague or Stockholm which I have visited right after.

At the end of the day, I was not sad to say goodbye to Athens but was excited to head to the airport and take a flight to Stockholm as my next travel opportunity.

Nevertheless, that is  just my opinion.

4 thoughts on “Athens during Summer Olympics”